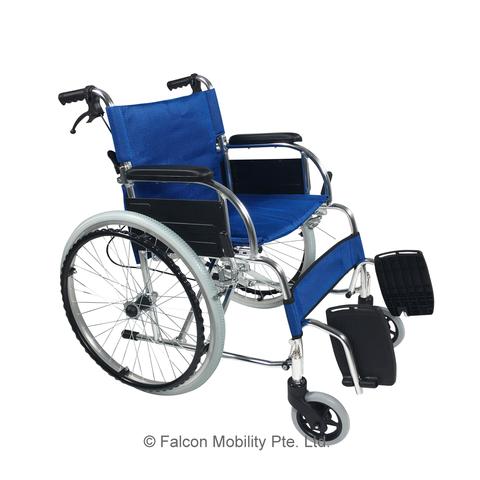 We all know that life loves nothing more than to throw us the occasional curveball. However, the very act of conception can do the same. For instance, I had a schoolfriend with severe Cerebral Palsy caused by lack of oxygen at birth: he could only communicate via a computer or a Bliss Board.

When his family decided to sue the local authority, he was awarded a cool £1m, which he invested and went into business with his younger brother. He’s now a muti-millionaire who lives in a mansion with his wife and dogs. This genuinely could not have happened to a nicer, more deserving individual as him.

But he didn’t ask for it. He didn’t ask to be so badly damaged at the moment of his birth. And yet he was always happy. He had a mind to rival Stephen Hawking’s, and his smile lit up a room. Everybody loved him for who he was – a cheerful, friendly young man with not an ounce of malice in him.

Certainly, we all have our own crosses to bear – some more serious (as in D’s case) and others that can be overcome. But here’s what I didn’t ask for:

I didn’t ask to be born autistic.

I didn’t ask to be born epileptic.

I didn’t ask to spend my mid-40s and beyond in a wheelchair because epilepsy broke my hip.

I definitely didn’t ask to be declared unfit for work because of my crazy neurons causing car crashes that affect my memory, coordination, concentration and even my personal safety. That night in March last year, I was lucky that it was my hip: it could just as easily have been my neck.

Yet here I am: a woman of above average intelligence (or so I’m told), confined to the house with my only option to earn a wage being to work from home. Do you know how many work from home opportunities are dodgy and even illegal? Even if I learn how to monetise this blog, it would only bring in peanuts. I’m not exactly The Bloggess, and my YouTube channel is dull to most people. I wouldn’t even know how to make a career for myself on eBay!

I don’t mean to sound as though I’m moaning about my life, because I’m not. Compared to many, I have it good even though I’m sick: I have many fabulous friends and a wonderful husband who lets me indulge my hobbies and interests (Doctor Who and tarantulas, mainly), I also have a loving mother and sister, who I know I can turn to at any time. We own our house and car, so even on the benefits we are now having to start claiming we don’t really have any genuine worries. Bills will still get paid and food will still be plentiful – even if somewhat more basic than we’ve become accustomed to. Mainly we’ll just have to save harder and for longer to get to visit my son and my other family twice a year – and it’s not as though Dom is unemployable, and he has contacts now.

I’m writing this to highlight the fact that those of us who genuinely cannot work are victimised by the people who are supposed to support us. They go out of their way to avoid awarding disability; they decide you’re putting on an act; the assessors make up lies and twist your words into something you didn’t actually say. Don’t make eye contact or display your intelligence, as it will do you no favours. Even having clean hair will make them doubt your credibility.

None of us asked to be sick or disabled. We need to make sure that those in control of our potential benefits and our unemployable lives are made aware of this. We need to stand up and be counted, we need to make a noise – and we need to not quit until we’re heard.

Given time, perhaps you might see me at a peaceful protest outside the Commons. I don’t know what colour my hair would be (it could be bleached with blue underneath, or it could be my natural blonde) but look out for a blue wheelchair and a friendly smile.

4 thoughts on “Things That I Didn’t Ask For”