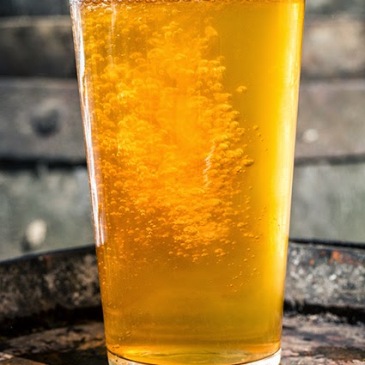 I was 16 years old when I started to go out clubbing. Some of my friends had been going to the dingy, grubby old rock club that was like a second home since before we left school. Back then, I wasn’t a drinker. Mum might give me a miniature bottle of Babycham or Pony on … END_OF_DOCUMENT_TOKEN_TO_BE_REPLACED

There are some things that Sober Me will never really be able to do again – like walking five miles a day with my favourite music playing through my earbuds, stopping at Sainsbury on the way home to pick up some bits and pieces (such as elderflower cordial). I might be able to do some … END_OF_DOCUMENT_TOKEN_TO_BE_REPLACED

I don’t remember how long I was sober for, before Iain Duncan Smith took a massive shit on disabled people all over the UK (stress, panic and fear are not conducive to remaining sober when your entire world feels as though it’s ending). I immediately freaked, tried to jump out of the bedroom window, and … END_OF_DOCUMENT_TOKEN_TO_BE_REPLACED

This is going to be an occasional series, now that I’m getting back into my gongfu teas. For this one, I’m tasting puerh for the first time in a long while.

As most of you already know, I’ve got my tea mojo back. I’m trying to slowly cut down on the beer, with the intent of becoming mostly teetotal. I’ve already ditched the gin, but I can’t honestly see myself not enjoying a few shots of Swedish Snaps come Jul – and I’m not missing out … END_OF_DOCUMENT_TOKEN_TO_BE_REPLACED

It is really no secret to anybody who knows me that I love tea. I like a bog standard “builder’s brew” to wake me up in the morning (I prefer Yorkshire, but Tetley will do in a pinch) but there are different teas, and different ways of taking it. Such as drinking gong fu style. … END_OF_DOCUMENT_TOKEN_TO_BE_REPLACED

Sometimes it might take what seems like forever, but time does eventually heal – be it emotional healing, or physical. Over the last ten years I’ve had to deal with both, and even more so in the last twelve months. Being physically restricted has a massive impact on the psyche, as well as on the … END_OF_DOCUMENT_TOKEN_TO_BE_REPLACED 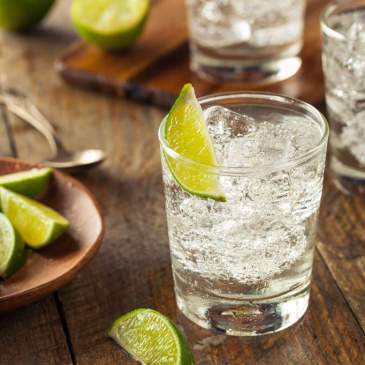 After my operation last year, I took to drinking gin. That is to say: I started drinking twice as much as usual. Partly to help mask the pain, but also out of pure boredom. There’s nothing worse than being stuck in bed for weeks or even months on end. The problem is, that it takes … END_OF_DOCUMENT_TOKEN_TO_BE_REPLACED

My dear Nan, I wanted to wish you a happy Mother’s Day, even though you’ve not been with us for a long time. When I was little, I used to come home from church with a daffodil for you. In later years it was a phone call, and when I became an adult it was … END_OF_DOCUMENT_TOKEN_TO_BE_REPLACED 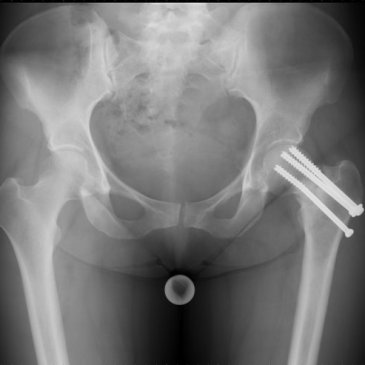 A year is a long time, but some hip fractures are more serious than others. I’ve seen a couple of ladies who were on the ward at the same time as I was, and they’re both up and walking. They’re walking differently to how they walked before, but they’re walking.